With the rapid development of television technology and digital technology, the equipment in the studios of television stations has also been continuously upgraded. The sense of technology, fashion, and innovation are all the feelings brought to us by the New Media Hall. In the era of new media, innovative ways and means are constantly enriching and changing people's traditional communication concepts.
Recently, SHANGJIA LED completed the stage P2.5 electric opening and closing large screen built in the studio of the radio and television station and officially put it into use, and has become an important window for external promotion and display of the city. 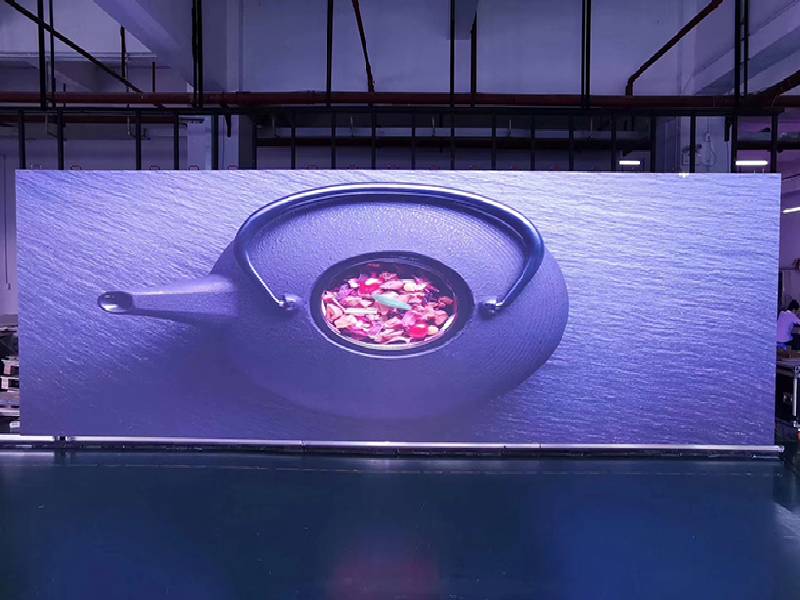 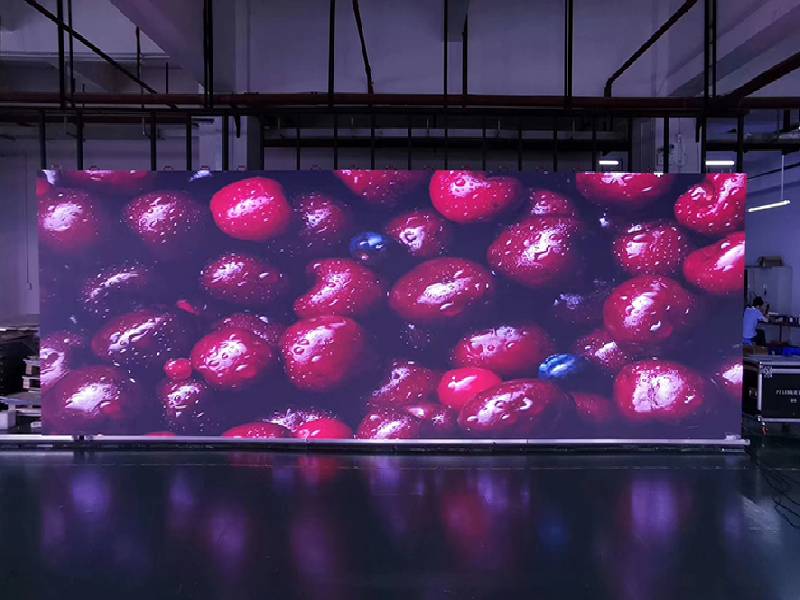 This benefited from the advanced awareness of the city’s media center, the high-standard construction of an all-media studio, and the integration of radio, television, and IT technologies, which can meet the requirements for the broadcasting and production of various types of TV programs such as current affairs, special interviews, variety shows and entertainment. Online and offline interaction and webcast functions.
The project adopts SHANGJIAP2.5 electric opening and closing LED display. Its high-definition, delicate and flexible overall picture effect reflects high-end and elegant visual beauty and fashion sense, which greatly enhances the expressiveness and observability of the program, and effectively promotes program upgrades Innovation.
Our Stage LED Screen is an effective supplement to the traditional LED rental screen. The screen opens and closes from the center of the stage to both sides, a more novel display method and a new experience. The split LED display adopts P2.5 small-pitch LED display, the module size is 240*240mm, and the die-cast aluminum box is lighter and thinner, more convenient to move, and higher splicing accuracy.
The product plays high-definition video with fine image quality, refresh rate up to 3840Hz, high uniform brightness and color, wide color gamut and wide angle; in addition, it also has a cable-less switch design, signal transmission is more stable, no screen flicker, and smart New technological advantages such as the integrated transmission and control system.The split LED display adopts a dual-screen side-shift split mechanism, the main screen part is an independent support structure, and an electric slide rail deployment system.
The LED screen can be moved from both sides of the stage to the middle to close, or it can be opened to the sides of the stage to hide through the track side, the expansion distance and speed are adjustable; when it is opened, the noise is small, the whole screen is smooth and stable, no swing, no splitting gap, satisfying Stage design requirements for different performances.  
The construction of modern TV station studios will have a diversified and professional development in terms of sound, light, and electrical technology applications. At present, various products and solutions independently innovated by Shangjia are widely used in the entire radio and television field.